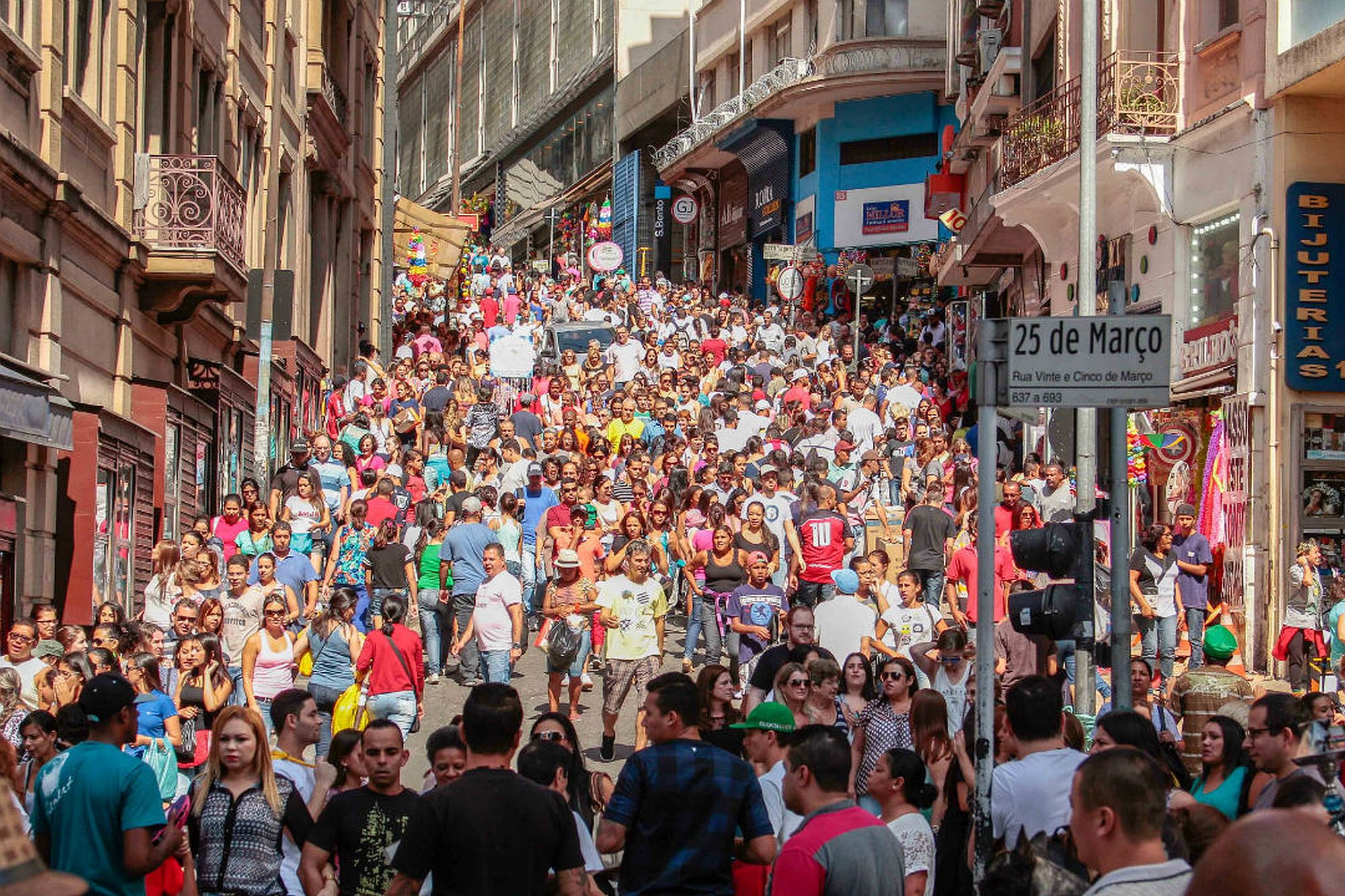 Brazil is the world’s murder capital. No other country even comes close. That is why it was big news when the country’s minister of justice recently announced that homicide rates fell by over 20 percent in 2019 compared to the same period last year.

What he failed to mention, however, was that the country’s homicide rate had been falling steadily since early 2018, well before the election of far-right president Jair Bolsonaro.

Although Mr. Bolsonaro and his supporters have tried to “own” recent improvements in public security, the decline in murder has little to do with their efforts.

So, what explains the drop in homicide?

The explosion of violence was due in large part to a rupture of a truce between the country’s two rival drug-trafficking factions – the First Command of the Capital(PCC – Primeiro Comando da Capital) and the Red Command (CV – Comando Vermelho) – and disputes over control of the country’s drugs trade.

Inter-factional violence coincided with a boom in cocaine production in neighboring Colombia and Peru. The gradual decline in homicide in 2018 and 2019 can be interpreted as a kind of “correction”.

Second, a cluster of measures introduced by the Temer administration in 2017 and 2018 may have also played a partial role in reducing murder. These include improvements in coordinating and managing police forces and improving investigatory capacities from the national to the state level.

The federal authorities also started to more actively separate violent factional leaders from other inmates held in state prisons. Large-scale federal police and military operations were launched in some states to tamp down urban violence.

Even so, these measures should not be overstated: homicide rates started falling in states like Alagoas, Bahia, Minas Gerais, Rio Grande do Sul that did not receive much federal attention.

Third, and arguably even more important, several public security programs and projects had already been launched by Brazilian states well before the 2018 presidential election. Examples include problem-oriented policing and social prevention measures in places like the states of Ceará, Espírito Santo, Pará and Pernambuco.

These interventions focused on improving police training, focusing law enforcement and welfare assets on areas of concentrated disadvantage, and involving local communities more directly in the planning and execution of safety and security.

Stricter controls were also imposed on some state prison facilities, though this did not prevent brutal flare-ups in 2019 in some parts of the country.

Fourth, are structural factors like changes in the economy and demography of Brazil. It is conceivable that the slowdown in the Brazilian economy from 2014 to 2016 may have driven up property crimes while the marginal improvements since 2018 contributed to reducing them.

Meanwhile, the long-term reduction in the country’s youth population – by over 12 percent since 2000 – may also have played a role. While these and other factors may have contributed to varying degrees, more study is surely required to better understand their specific influence.

The steady decline in homicide in 2019 while undoubtedly positive, has come at a price. While overall levels of homicide have declined over the past twenty months, police killings increased by 23 percent in 2019, a historic high. What is more, incidents of sexual violence and racial abuse have also spiked.

Even more ominous, reported disappearances have increased and there have been several discoveries of clandestine graves indicating the likelihood of social cleansing operations perpetrated by police and militia.

While murder rates are down, Brazil still has a chilling record for homicide in 2019. The minister of justice reported that there were “only” 21,289 murders in the first six months of the year. This compares to 27,371 at the same time last year, according to the Violence Monitor (Monitor da Violência).

While homicide reductions have been nationwide, the sharpest drop occurred in the Northeast of the country where factional violence has soared in recent years. Make no mistake, Brazil is still the most violent country in the world by a long shot.

The Bolsonaro administration’s tough on crime rhetoric is emboldening the police to use excessive lethal force. Brazilian police killed as many as 6,220 citizens across the country in 2018 as compared to 5,179 in 2017.

Since Rio’s governor Witzel launched his “war on crime” in 2019, police killings rose to levels not seen since the late 1990s with at least 1,075 victims reported in the first seven months of the year, a 20-year high.

At least 120 snipers have been deployed across the metropolitan region with orders to shoot anyone who is armed, no questions asked. In fact, when taking the police killings into account, Rio’s homicide “reduction” was just 1% over the year.

A study from Rio de Janeiro found that a policing killing could increase civilian deaths fivefold in the area in the following month. An analysis of Ministério Público, Civil Police and ISP data in Rio detected a 70% increase in gun-related deaths committed by police in areas where an officer had been killed.

The president calls for more police impunity and his determination to loosen gun laws is also encouraging vigilantism. Since 2018, several hundred thousand firearms may have been registered nationally, though no one knows the exact numbers because of conflicting reports from the public authorities.

In the small state of Santa Catarina, for example, a new firearm was registered every 35 minutes in 2019. This is dangerous in a country where roughly three quarters of all murders already involve a gun.

Heavy-handed policing and sentencing may generate a temporary “chilling” effect on violent crime. But studies of mano dura-style interventions across Latin America indicate that these impacts tend to be transitory and short-lived.

They are also frequently followed by a sharp surge in lethal violence as factions adopt ever more violent tactics in response. They are not just painfully ineffective in the medium-term, they are economically inefficient.

With Brazil’s economy on the rocks and the country facing austerity, this is something the government ought to think about.

Robert Muggah is the co-founder of the Igarapé Institute and the SecDev Group.

Brazil’s famed Carnaval has kicked off early this year to the tune of “Our ...

An app that maps safe spaces for LGBT+ people and features a panic button ...

The sexual revolution and the feminist revolution here have translated differently. Common behavior by ...

Another crack around and within Michel Temer’s administration emerged as a Brazilian Senate Committee ...

Jair Messias Bolsonaro, a far-right candidate and congressman, has launched an improbable campaign to ...

Hit by a Police Strike, Looting, Dozens of Dead, Brazil City Begs for the Feds

Brazil sent 200 federal troops into the state of Espírito Santo, in southeastern Brazil, ...