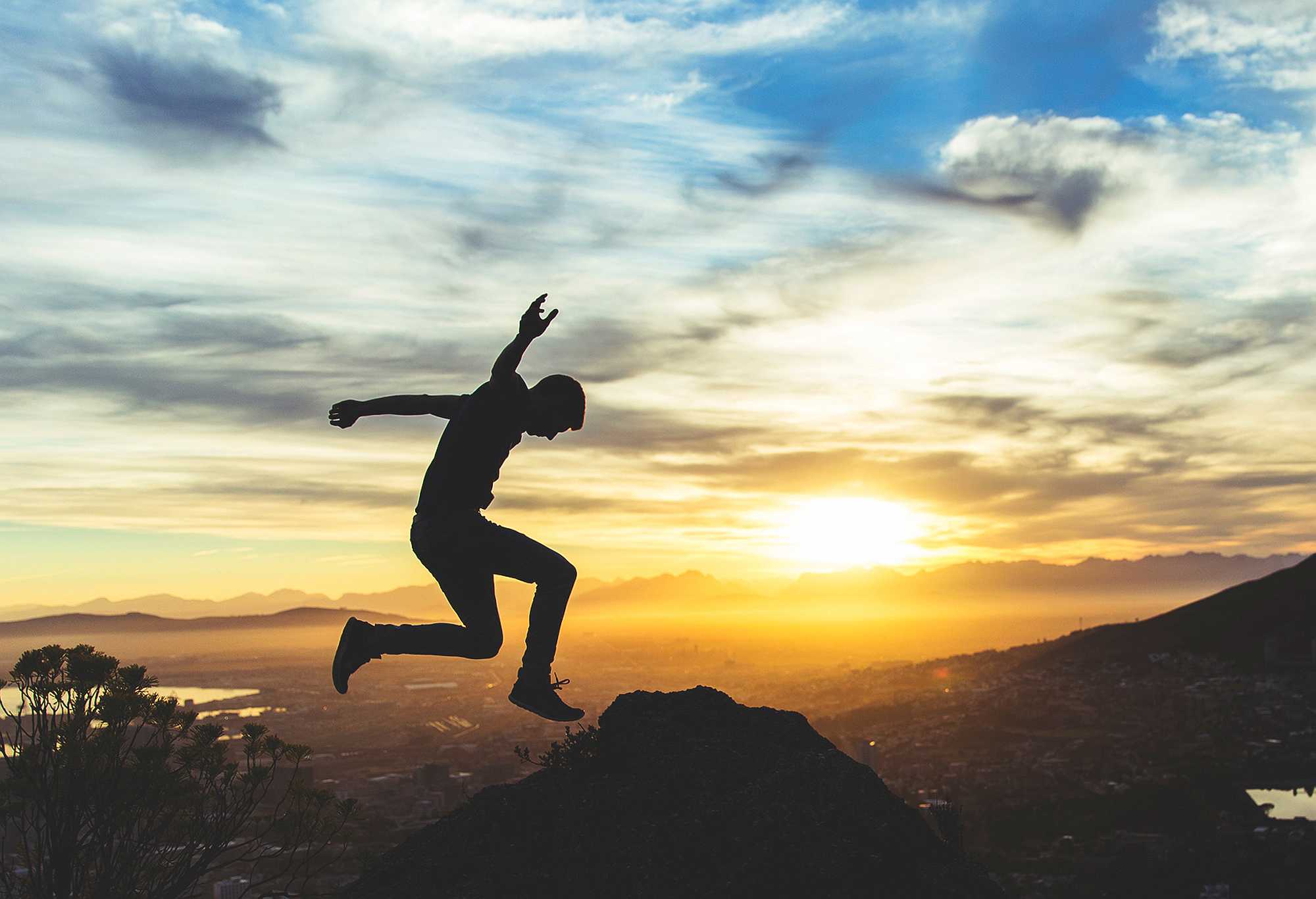 Brazil is number one in natural resources, but get too few foreign tourist

It is home to the largest rainforest in the world. It has miles of sandy, deserted beaches, and stunning flat-topped mountains. It invented samba and a drink called caipirinha. So why does Brazil have so few tourists?

Despite the seeming abundance of riches for travelers, Brazil has a tourism problem. Because while you may have heard about the Amazon or the stunning beaches of Rio de Janeiro, you have probably also heard that Brazil has high crime rates, was affected by the outbreak of the Zika virus and that its politicians have concocted the largest graft scheme in Latin American history.

Most likely you’ve never visited Brazil. Only 6.6 million foreigners did last year, when the country hosted the Olympics, according to the Ministry of Tourism. That’s about half the number that go to the tiny city-state of Singapore – and this in a continent-sized country that the World Economic Forum ranks Number 1 in natural resources and Number 8 in cultural resources.

“The highest gap between potential in tourism in the world and what’s been realized so far is Brazil,” said Vinicius Lummertz, the president of Embratur, Brazil’s tourism board.

“We have (everything) from Xingu (an indigenous reserve) and Indians to Oktoberfest in Santa Catarina” – not to mention having hosted the 2016 Summer Olympics.

In the face of a deep and protracted recession, the government is now hoping to change all that with several measures that aim to nearly double the number of foreign visitors in the next five years. But hoteliers, travel bloggers and others who work in tourism say there are many obstacles to still overcome.

The government’s plans include the introduction of a new law that would allow 100 percent foreign ownership of airlines, with the aim of increasing flight routes and driving down the cost of travel. Another plank will allow Americans, Canadians, Japanese and Australians – all of whom need visas to visit Brazil – to apply for visas online, instead of at a consulate.

Cheaper flights and a smoother visa procedures will address some tourist complaints about Brazil, but Alison McGowan says the plan ignores the most glaring problem: Nobody knows how great Brazil is in the first place.

“People don’t even get as far as (applying for a visa),” said McGowan, the CEO of hiddenpousadasbrazil.com, a guide to inns, boutique hotels and B&B’s in Brazil. “They haven’t got people wanting to go to Brazil yet.”

McGowan and other tourism professionals say the government lacks a coherent campaign to promote Brazil abroad – the real country, not just the clichés of Carnaval and soccer great Pelé. Part of the government’s plan is to beef up Embratur. Officials there said they hoped that would lead to a doubling of investment in promotion.

Last year, Embratur had a US$ 16 million budget – which the agency said was much less than what other South American countries spend. McGowan and others said Brazil is particularly bad at reaching modern global travelers who research trips and make reservations online. McGowan called the country’s main tourism portal for foreigners, visitbrasil.com, “a disgrace.”

Lummertz, the president of Embratur, says the government’s plan will help promote Brazil abroad. But he says that the nation’s tourist blues go beyond that. Latin America’s largest nation is still struggling to overcome decades of isolation and remains the most closed of the so-called BRICS economies, he says.

This has certain repercussions for tourism: High import taxes and other hangovers from isolation make the country expensive for travelers and reduce the quality of goods and services. Few Brazilians speak English – partly because they are unlikely to come across global travelers here.

It’s impossible, of course, to gloss over Brazil’s real problems. It has one of the highest homicide rates in the world. Rio’s bay is polluted. And Zika is indeed a risk. But the government and Embratur need a counter-narrative for tourists.

“What is the world capital of pickpockets? It’s Barcelona,” said Ricardo Freire, who founded the Brazilian travel blog viajenaviagem.com. “But (the residents) don’t tell you not to come there.”

The drawbacks of Brazil also need to be put in context. Tourists are not likely to be visiting tough urban neighborhoods where most of the crime happens, notes Emmanuel Rengade, the owner of the luxury, ecological hotels Pousada Picinguaba and Fazenda Catucaba. In the countryside, Rengade says he doesn’t even lock his door.

As for Zika, a mosquito-borne disease that has been linked to a rare birth defect. Cases this year have fallen dramatically, and the government earlier this month declared the emergency over.

Rio’s bay might be polluted, but the country has more unspoiled nature to visit than any one person could hope to see in a lifetime. And contrary to Brazil’s messy image, Ben Feetham says: “Everything seems to work.”

Feetham, who is a reviewer for i-escape.com, a site that curates a selection of boutique hotels and inns, honeymooned in Brazil in April and said he had none of the usual stress about airport transfers or bus connections.

All of the fuss over reputation and promotion ignores the No. 1 thing tourists like best about Brazil in surveys: the people, known for being easygoing and welcoming.

“Anybody who goes to Brazil comes back loving it,” said Pauline Frommer, the co-publisher of the Frommer’s guidebooks and frommers.com. “The key is getting people there.”

The economy of Brazil will likely be larger than that of Italy next year, ...

Brazil’s government announced a major shift away from its policy of building mega-dams in ...

Why Brazil’s Chaos Is No Reason for Panic

Brazil’s political turmoil is going into overdrive, exacerbated in recent days by the discovery ...

Domestic Air Travel Up 18% in Brazil

Brazil ranks 79th among 176 countries in a world ranking of perceived corruption ...

The End of Brazil’s Richest Man: Bald and in Jail

Dilma Rousseff, the president of Brazil, has hinted that if re-elected next month, she ...

Brazil topped the list of the world’s most important Places to Watch for deforestation, ...