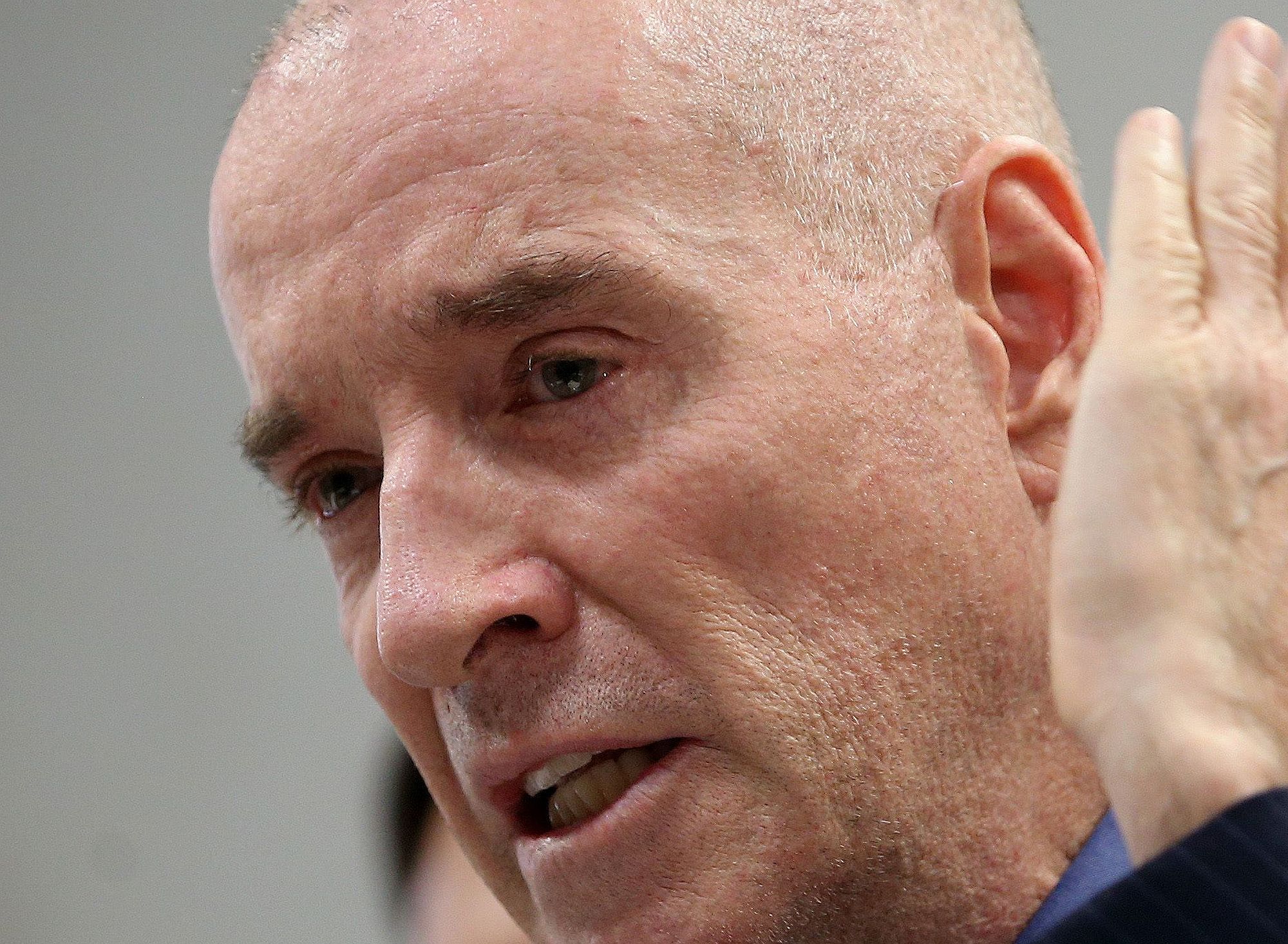 A Brazilian businessman famous for amassing and then losing a multi-billion-dollar fortune has been convicted of corruption and money laundering and sentenced to 30 years in prison.

Eike Batista was found guilty of paying around US$ 16.5 million in bribes to the then Rio de Janeiro governor to gain an advantage in government contracts. Ex-governor Sergio Cabral was also convicted — one of several corruption cases against Cabral, who is already in prison.

A federal judge in Rio de Janeiro signed the decision on Monday but it did not become widely known until Tuesday. Fernando Martins, a lawyer for Batista, complained the case against his client was vague and said that he would appeal. The court said he will not begin serving his sentence while the appeal is pending. A lawyer for Cabral also said he would appeal.

The case is part an investigation into the laundering and hiding of about US$ 100 million in foreign bank accounts. Prosecutors allege that nearly US$ 80 million of that belonged to Cabral. The probe is one branch of Brazil’s massive Car Wash investigation into the systematic trading of bribes and illegal campaign contributions to politicians in exchange for favors for companies.

An oil and mining magnate, Eike was once Brazil’s richest man and was listed by Forbes magazine in 2011 as the world’s eighth-richest person. By 2013, his fortune had crumbled amid debts in his energy sector companies.

Drama surrounded Batista’s arrest last year on the corruption charges. Police officers initially went to Batista’s home in Rio de Janeiro to serve the warrant, but he wasn’t there.

His lawyer said he was traveling abroad at the time. Despite his lawyer’s assurances that he would turn himself in when his trip was concluded, federal police asked Interpol for help locating Batista and said he was briefly considered a fugitive.

Four days after the initial attempt to arrest him, Batista was taken into custody as he walked off a commercial flight from New York.

Although José Serra is acknowledged to have done a good job as health minister ...

The chaos in Argentina has made many Brazilians extremely happy. Brazilians think the Argentineans ...

Demonstrators marched across Brazil on Sunday calling for the resignation or ouster of President ...

Brazil ranks 80 among 180 countries in the latest report from Transparency International (TI), ...

Senate Has Already Decided Brazil President’s Fate. The Vote Will Be Cast Today

For the last time on Tuesday, the Brazilian Senate heard the arguments of the ...

Brazilian consumers are more confident at the start of this year, according to data ...