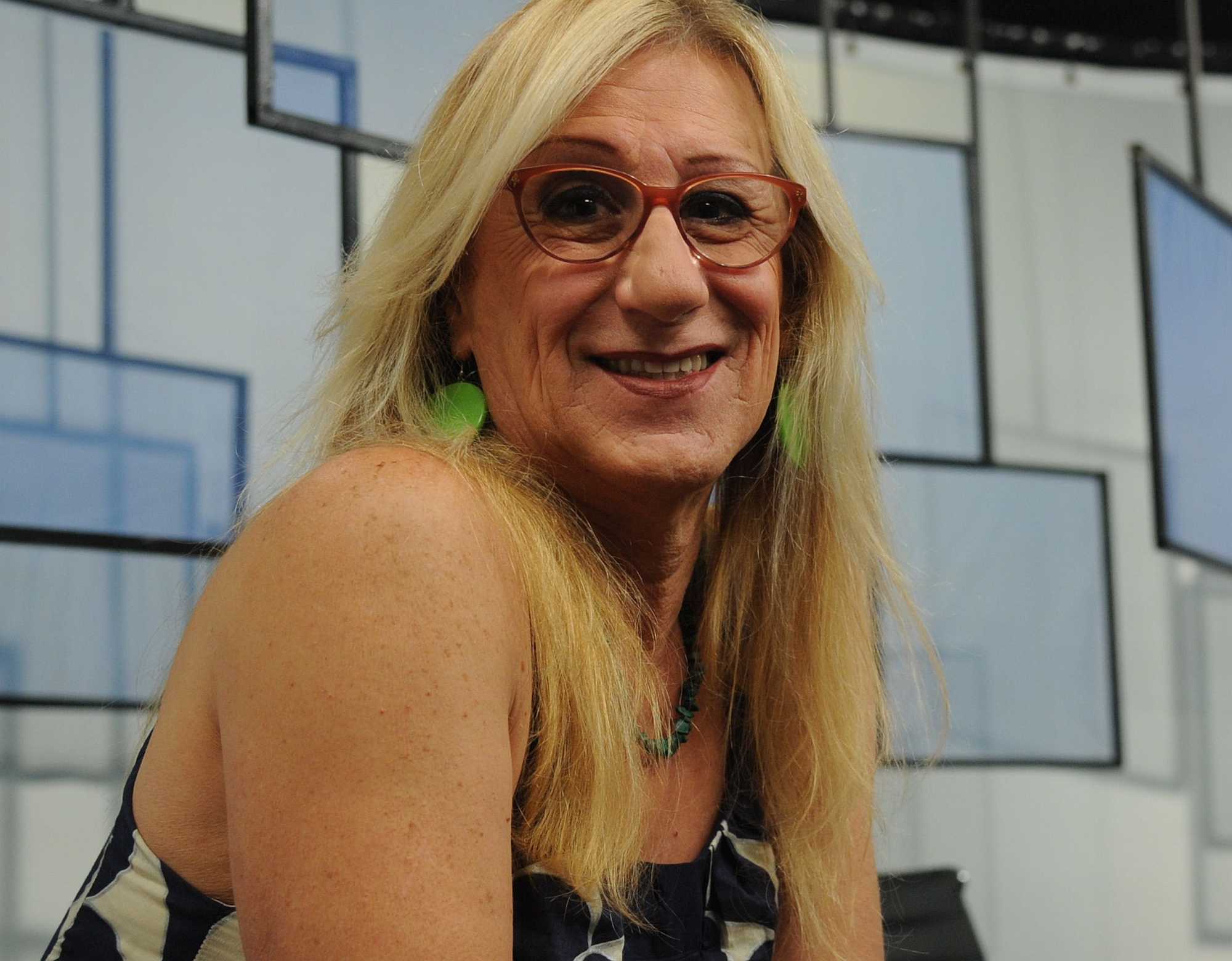 A documentary that premiered this week on Netflix explores the life of a Brazilian transgender cartoonist who says she wants to break taboos surrounding her gender identity.

Laerte Coutinho, better known as simply Laerte and one of Brazil’s best-known cartoonists and comic strip artists, introduced herself as a woman at the age of 60.

“I’m at a point where all of that ceased to be taboo for me. It stopped being a problem, and so for that to become a positive experience for other people I think is great,” Laerte, now 65, said in Sao Paulo during the presentation of “Laerte-se,” a Tru3Lab production for Netflix.

A film sprinkled with humor and featuring some rehearsed scenes, the documentary takes viewers inside Laerte’s home and provides insight into her life and career.

Laerte says that it was through her cartoons — and particularly the character Hugo, a man in a constant state of transition who converses with his female alter-ego, Muriel — that she began to explore her identity as a woman.

Her illustrations complement the dialogue throughout the documentary, which was directed by journalist Eliane Brum and filmmaker Lygia Barbosa da Silva.

A camera accompanied Laerte for months and captured different aspects of her life for the documentary.

In western Brazil’s Amazon, the people tasked with looking after the world’s greatest rainforest ...

The new Brazilian government of Jair Bolsonaro has shocked the liberal world with its ...

The opening ceremony of Brazil’s World Cup in 2014 also marked the kickoff of ...

Brazil’s Left Is Proposing an Economy Based on Workers

cial and political movements in Brazil are organizing a “popular emergency plan” meant to ...

Being a Human Rights Activist Is High Risk in Brazil. 66 Were Killed Last Year Alone

According to a report by the Brazilian Committee for Human Rights Defenders, violence against ...

A nationwide truckers’ strike that resulted in the blockade of several major highways throughout ...

The negative influence of the Brazilian press on the illegal slave trade is analyzed ...