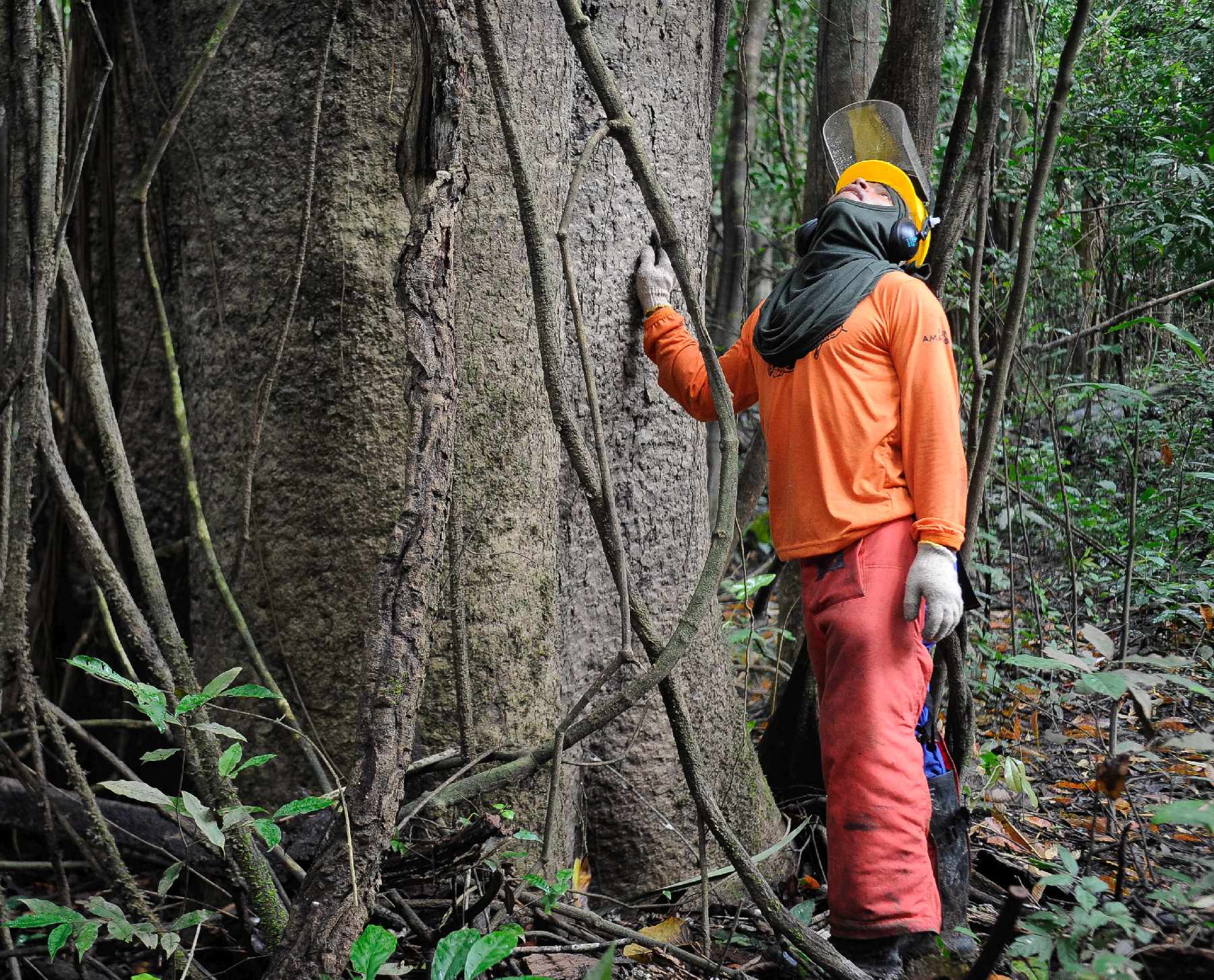 With the theme “Fraternity – Brazilian Biomes and the Defense of Life,” the National Conference of Bishops of Brazil (CNBB, in the original Portuguese acronym), launched the 2017 Fraternity Campaign on March 1st.

According to the bishops, the purpose of the initiative is to raise awareness about each biome, and promote respectful ties with life, the environment, and the culture of the people living in these biomes.

“This is precisely one of the biggest challenges everywhere on Earth, also because degradation in the environment are always accompanied by social injustice,” said Pope Francis in his message to Brazil.

The pope noted that the global challenge for preservation “faced by all of humanity,” requires the involvement of everyone along with the work of local communities.

In his view, the people native to each biome and those who live in them offer a clear example of how living with creation can be respectful.

“It is necessary to know and learn from these peoples and their relationship with nature. Thus, it will be possible to find a sustainability model that may be an alternative to the unbridled greed for profit which leaves natural resources drained and harms the dignity of the poor,” the pope argued.

In the view of the Archbishop of Brasília and CNBB head, Sergio da Rocha, no one should watch as a biome is destroyed, which is why the subject should not be left aside by the Church.

“There’s a lot to be done by everyone spontaneously, like changing our consumption patterns, the proper use of water and household garbage, but we need community initiatives which demand effective efforts from governments,” he said. “We need an economic model that doesn’t destroy natural resources,” he highlighted.

The foundation text for the 2017 Fraternity Campaign, with its motto “Cultivate and Guard Creation” tackles each one of Brazil’s six biomes, its features and significance, challenges and major initiatives already implemented for the defense of biodiversity and the culture of native peoples.

Among the actions proposed are the advancement of study and debates in public and private schools about the topic of the campaign.

According to CNBB, strengthening networks at all levels is also a way to bring about a new awareness and new practices in the defense of environments essential to life.

The text also draws attention to the need for the population to advocate zero deforestation for all biomes and their forest composition.

In the political arena, the campaign advocates the drafting of a bill banning the use of agrochemicals. “[The campaign] indicates that fighting corruption is a special way to avoid fraudulent bidding processes especially when it comes to floods and droughts, which end up becoming mechanisms for exploitation and the embezzlement of public funds,” CNBB declared.

In Brazil, the campaign is over 50 years old, and it is always launched after Carnaval, on Ash Wednesday, when Lent begins, a period during which the Catholic Church invites its faithful to do penance by praying, fasting, and doing charity.

No Food, No Water, No Sleep: Is Brazil Torturing Student Protesters?

The first pictures of a huge coral reef system discovered in the Amazon last ...

The Police Are Back to the Streets of Brazil. Army Now Is Going to Rio

Residents of Vitória, the capital of Espírito Santo state, staged a Peace Walk on ...

Indians, Environment, Social Movements, They Are All Losers in the New Brazil

“The first five months of 2017 have been the most violent this century,” Cândido ...

Jair Messias Bolsonaro, a far-right candidate and congressman, has launched an improbable campaign to ...

What the World Can Learn from a Moribund Liberation Theology

This June saw the passing of two of our generation’s most fascinating and controversial ...

How Trump and Bolsonaro are Accelerating Climate Change and Planetary Apocalpyse

After 13 years of operations and numerous announcements about the closure date, the Brazilian ...