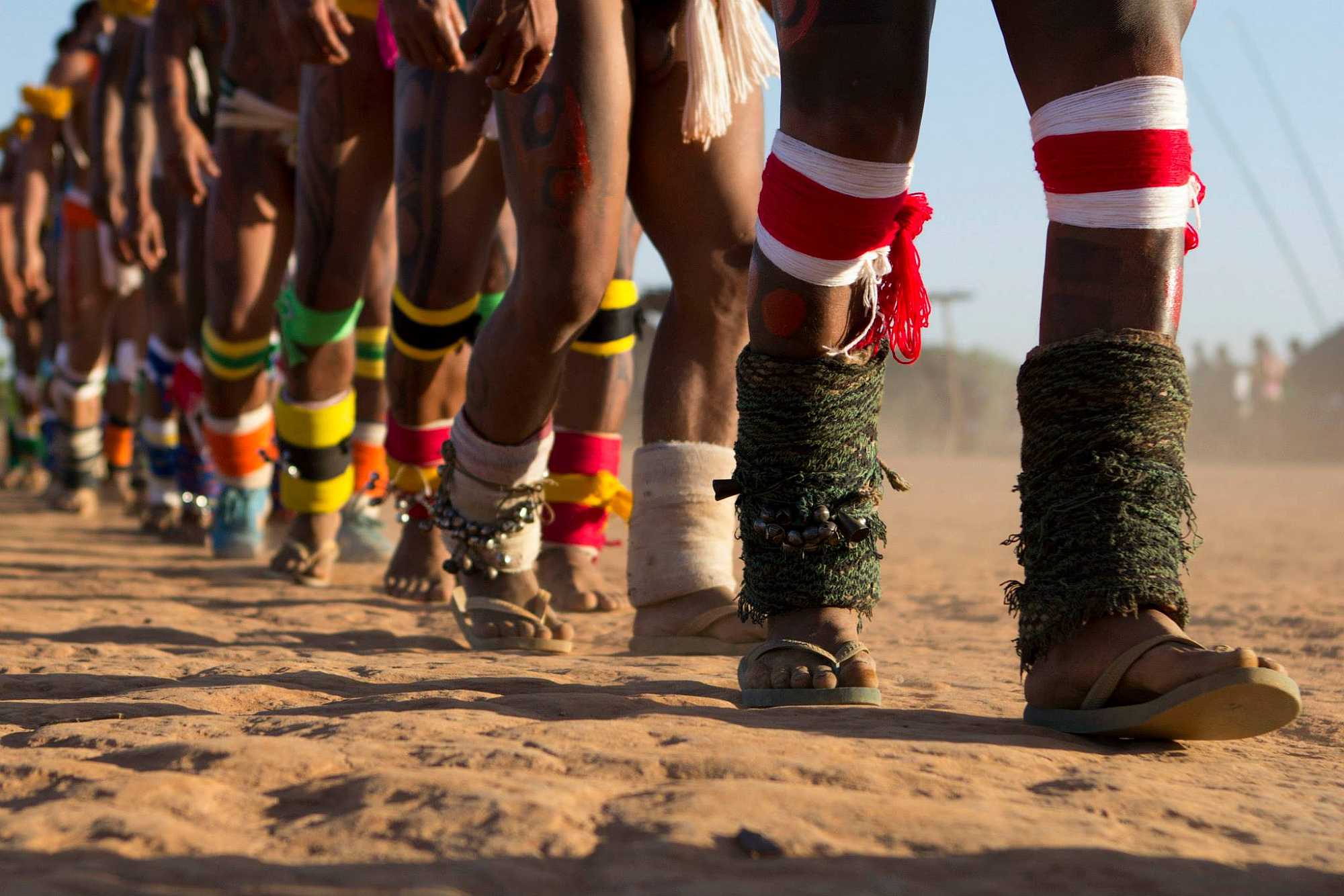 An international human rights commission has accused Brazil of failing to obey its own constitution and ringfence ancient tribal territories in a landmark court case that pits the state against indigenous people.

Brazil could be forced to pay damages if it loses the trial in the Inter-American Court of Human Rights, which is hearing evidence from both sides in Guatemala.

“This case could strengthen the fight of indigenous people, who continue to have their rights threatened in Brazil,” said Raphaela Lopes, a lawyer at Global Justice, a non-governmental organization that is supporting the case.

The case seeks to end a vicious dispute over land, which the indigenous Xucuru people say has dragged on for 27 years, cost it lives and threatens to erode an ancient way of life.

“Our case is emblematic of indigenous people across Brazil,” Marcos Xucuru, leader of the indigenous group, told the Thomson Reuters Foundation by telephone.

“More than 20 years after the constitution, demarcating land is still in chaos, during which time violence against indigenous people continues to increase,” said Xucuru.

Brazil has been a pioneer in setting aside – or demarcating – parcels of land for its indigenous people, a process meant to safeguard their culture, ward off unwelcome incomers and enshrine legal rights over ancient turf.

But activists fear the government is now backsliding on its much-praised commitment to indigenous people, who number about 900,000, as it is rattled by economic and political uncertainty.

At stake is access to the traditional homeland of the Xucuru and with it the preservation of their customs and economy. Lawyers say Brazil is delaying setting aside the land.

Whoever wins, the case sets a precedent.

Giorgina Vargas, a lawyer at the court, said this is the first time the Brazilian state stands accused of indigenous rights violations at an international court.

In an interview with the Thomson Reuters Foundation, she was unable to estimate what damages the government might face if it lost, saying only the Xucuru had 12 demands in case of victory.

The Xucuru come from Brazil’s northeastern state of Pernambuco and say they have been waiting 27 years for their land to be fully demarcated.

In the interim, several members of the community have been murdered defending the territory, according to prominent human right groups Amnesty International and Human Rights Watch. These include former Xucuru leader Francisco de Assis Araujo.

Indigenous advocacy groups hope that if the case is successful, it could put pressure on the government to conclude a growing backlog of applications for demarcation.

The case came to court after the Inter-American Commission on Human Rights (IACHR) ruled in favor of the Xucuru a year ago and recommended their case be heard.

It said Brazil “must ensure that indigenous members can continue to live peacefully their traditional way of life, according to their cultural identity, social structure, economic system, customs, beliefs and traditions.”

The hearings are being held in Guatemala, behind closed doors, and the case is expected to last 90 days. Both sides face an April 24 deadline for any new submissions.

Brazil announced changes to its demarcation procedures in January in a move that campaign groups fear will weaken the rights of communities, already facing mounting pressure from illegal logging and big agriculture projects.

According to Brazil’s constitution, indigenous people have exclusive rights to their traditional lands.

In practice, however, this is often violated.

Formal demarcation processes have been launched for 339 areas, according to the Social and Environmental Institute, a charity that monitors rights violations. Demarcation would offer tenure, as well as legal defence against encroaching groups.

Experts say farm interests are wielding greater pressure on the government amid recession and political frailty.

United Nations officials say Brazil is back-sliding on indigenous rights. The government says it is trying to boost growth by expanding its agricultural sector.

The government did not respond to requests for comment.

Conflict began in 1989 when the Xucuru mobilized against subsistence farmers who had moved in hoping for tenure. A series of competing claims has further complicated the case.

“The state was slow in the process of demarcation and the farmers responded with violence,” said Adelar Cupsinski, legal adviser to Brazil’s Indigenous Missionary Council (CIMI), a Catholic activist organization.

In the first court session in Guatemala last month, the Xucuru said demarcation must be completed in 12 months.

The group also requested that Brazil publicly acknowledge the violations in national media, set up a community development fund and guarantee protection for its leader from death threats.

For Decades, Brazil Favelas’ Military Invasions Have Been Proven Useless. And Still They Continue

The dictionary definition of a settler, “one who emigrates to populate and/or exploit a ...

Brazil’s Unholy Alliance with the President to Privatize the Amazon

Acquit Lula, Says Defense. There’s no Proof of Wrongdoing and Evidence of Innocence

The lack of evidence from the prosecution to convict former Brazilian President Luiz Inácio ...

Religious leaders from around the world are meeting for the first time with conservationists ...