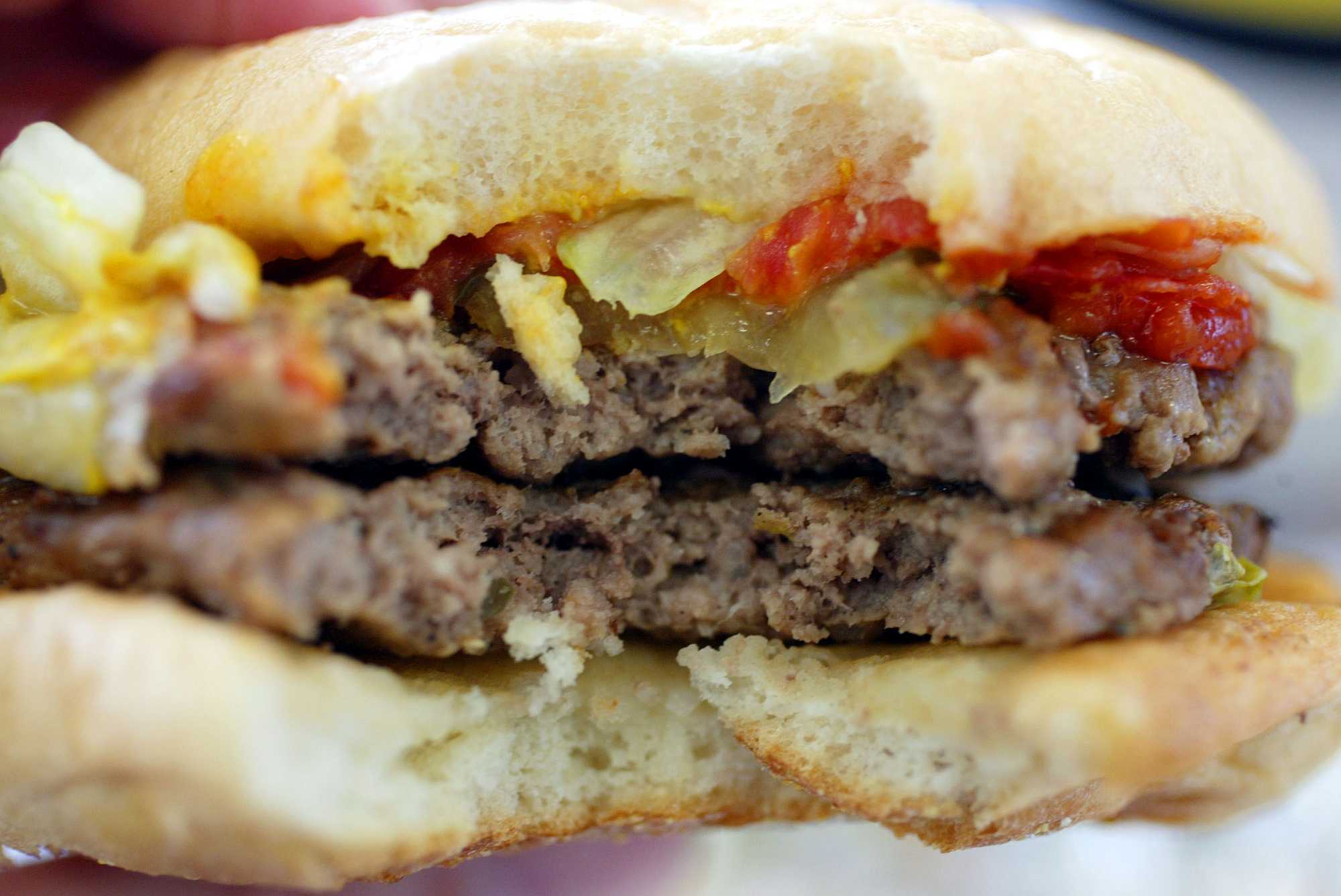 The owner of Burger King has pledged to eliminate deforestation from its supply chains by 2030 but scientists say the company is not moving fast enough to stop its hamburgers from destroying rainforests and the communities who depend on them.

Restaurant Brands International, one of the world’s largest fast-food restaurant operators, has been criticized by activists for buying soy and beef from newly deforested land in Brazil and other South American countries.

It its first sustainability report, the firm, which also owns Tim Hortons and Popeyes, committed to making sure its suppliers stopped clearing primary forests or disturbing lands with a high conservation value by 2030.

“It is our intention to report regularly on our progress towards eliminating deforestation,” Restaurant Brands International said in its report just released.

The company also pledged to respect the land rights of communities who live in areas where its suppliers cultivate soy, cattle and other farm products to make sure local people grant informed consent concerning development on their land.

“As a company with global operations and a complex supply chain, we know we have a key role to play in promoting sustainable business practices,” company spokesman Patrick McGrade said in a statement.

Campaigners, however, say the promised changes are too slow and do not go far enough.

The firm should commit to ending deforestation in its supply chain by 2020 in line with other large restaurant chains rather than 2030, Sharan Smith, the group’s spokeswoman said.

Over the past 13 years, 271 million acres of rainforest have been destroyed around the world to make room for products like Burger King’s Whopper sandwiches, Hurowitz said.

“Burger King is sending a message that it’s okay… to keep revving up the bulldozers.”

Restaurant Brands International did not respond to interview requests from the Thomson Reuters Foundation.

Deforestation accounts for about 10 percent of global greenhouse gas emissions which contribute to climate change, the Union of Concerned Scientists said.

After US$ 1.1 in Aid, Norway Says Brazil Needs to Clean Its Act or It Won’t Get a Cent for Amazon

Worried About Brazil Amazon’s Fires? You Ain’t Seen Nothing Yet

The number of fires this year in the Amazon is the highest since 2010, ...

Benefits and Risks of Legal Wildlife Trade in the Amazon

The multimillion-dollar legal wildlife trade in species originating from Amazonian countries has been analyzed ...

Federal Airports, Roads and Railways Being Offered by Brazil to Private Sector

How Agricultural Exports Are Killing Brazil’s Kaiowá and Guarani Peoples

For more than half a century, the indigenous Kaiowá and Guarani people of Brazil ...

Indians, Environment, Social Movements, They Are All Losers in the New Brazil

“The first five months of 2017 have been the most violent this century,” Cândido ...

On the Amazon frontier, where many people operate outside the law, you often hear ...

Brazil Has to Grow 5.2% in Last Quarter to Reach Government’s Forecast