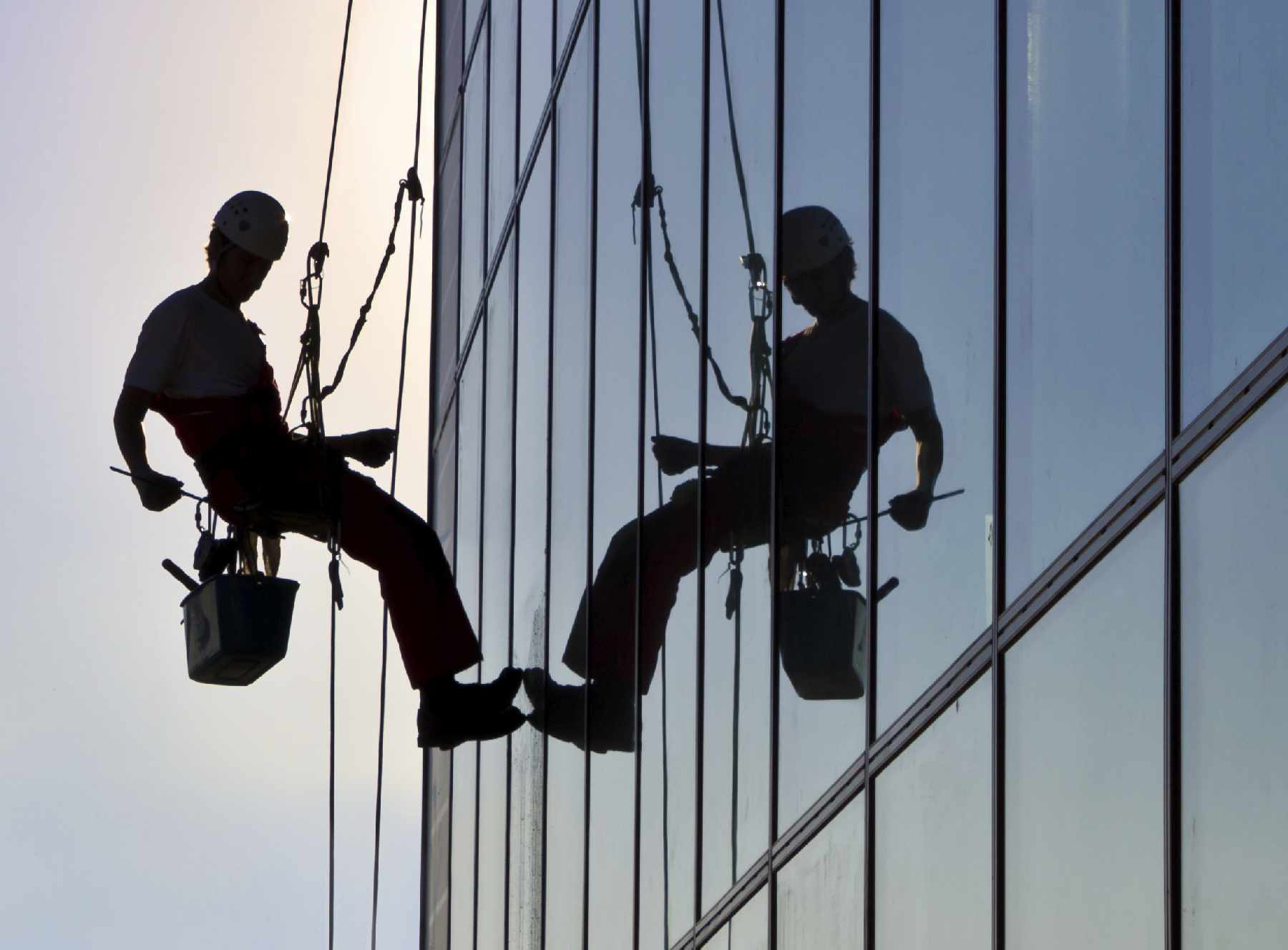 The lower house of the Brazilian Congress passed a bill to allow companies to outsource any job, a first move that was fiercely opposed by labor unions. Unions argued it will make employment more precarious and increase the ranks of the 12 million unemployed in Latin America’s largest economy.

The bill, approved 231-188 after heated debate, also extends to nine months from three the maximum duration of temporary work contracts, lowering costs for employers at the expense of its workers.

The bill was opposed by congressional leftists led by the Workers’ Party, which held up a proposal first past in 1998 during its 13 years in power that ended last year with the impeachment of President Dilma Rousseff.

Another outsourcing bill will be put to the vote in the Senate in coming days, giving President Michel Temer a choice of legislation to sign into law.

In a statement made Thursday (March 23), Eunício Oliveira, president of the Brazilian Senate, said senators will be allowed to bring forward an alternative to the bill regulating temporary work and the services provided by contractors.

Oliveira was referring to complementary bill referred to as PLC 30/2015, an updated proposal also aimed at regulating outsourced work, currently under deliberation in the Senate.

The bill approved by the lower house on Wednesday (March 22) allows the outsourcing of services of any nature in a company. The approval came amid strong protests from trade union centers and members of the opposition, who tried to block the vote, to no avail.

Oliveira avoided saying whether or not he believes the bill from the lower house has gaps or whether it should be vetoed.

He did stress, however, the Senate’s role as a reviser, and that the upper house may update or complement the text under deliberation by the deputies by passing a new proposal being reviewed in the Senate.

The head of the Senate went on to say that the bill should be included in the agenda as soon as it reaches the Senate floor, and that which proposal should be vetoed is a decision for the president to make.

“It’s natural that the other bill here should be approved, and that the president chooses what to approve and what to veto. It’s not up to us,” he declared.

The government also postponed a much-awaited decision on potential budget freezes and tax hikes for this year, saying the final numbers depend on upcoming court rulings that are expected to help the government raise revenues.

Meanwhile, Brazil’s Attorney General Rodrigo Janot asked the Supreme Court to open a probe against at least nine of Temer’s Cabinet ministers after they were accused by former executives of the construction giant Odebrecht of having benefited from corruption bribes.

The Brazilian government is set to cut US$ 18.8 billion in its Federal Budget to meet the country’s fiscal target for 2017, the Ministry of Planning, Development, and Management announced. The move is believed by authorities to be necessary following the lowering of the forecast for the economy in 2017.

The measure is a temporary one, said Finance Minister Henrique Meirelles in an interview. The definitive value of the reduction will be announced Tuesday (March 28), he added, along with tax hikes and court decisions which may decrease the amount to be slashed.

According to Meirelles, a preliminary injunction issued Wednesday by Supreme Court Justice Dias Toffoli on the return of a power plant to the federal government is expected to raise US$ 1.3 billion, and the government should auction the plant this year.

The Supreme Court, the minister went on to say, is also expected to decide on the return of two other plants to the government, which should total US$ 2.1 billion in revenue.

The slash in the budget will serve to meet the fiscal target set by the Budget Directives Law (LDO in the original acronym) at US$ 44.9 billion for the primary deficit. No tax hikes have been announced by the government thus far.

The figures were given their definitive values during a meeting attended by Finance Minister Henrique Meirelles, Planning Minister Dyogo Oliveira, and President Michel Temer.

On the day before (March 21), Meirelles had announced that the government was finishing its estimates on the revenues of the oil and gas auctions and the program of asset repatriation before it could decide on the exact amount to be cut and the tax hikes.

Originally, the Federal Budget estimated that the country’s GDP would increase 1.6% in 2017. Due to the lower-than-expected performance of the economy, however, the government reduced its forecast to 0.5%.

In a note, the Planning Ministry explained that the new estimate for the GDP, lower than its predecessor, as well as the reassessment of the funds raised through concessions and sales of assets, led to a US$ 17.7 billion cut in predicted revenues.

Also, the government had to raise by US$ 1.09 billion its projections for mandatory spending, on account of new forecasts for the benefits under the Organic Law of the Welfare System, extraordinary credit, development funds, subsidies, transfers, and fines imposed by National Electric Energy Agency (ANEEL).

The lower expansion in the economy impacts federal revenues and pulling the government’s income down below what had originally been forecast.

The economic staff rose the taxes and cut funds to compensate for the performance of tax collection and meet the target for the primary deficit — the negative result in the government’s accounts, the payment of interests in the public debt not consider ed — as set forth by the Budget Directives Law.

Gang Country: In This Brazilian Prison Guards Do Not Enter

There are few dams in the world that capture the imagination as much as ...

After decades of chronic political unrest within a number Latin American countries, that featured ...

Nature follows its course. Whoever tries to thwart it can be deceived by the ...

Brazil’s Minister of Finance, Antonio Palocci, declared that there is no question in the ...

Vilela: A Brazilian Family Synonymous with Terror in the Amazon

Every month, a group of wealthy women representing some of Brazil’s most exclusive and ...

Russia and Brazil will consider the possibilities of building new nuclear power plants in ...

Brazil’s Thirst for Hydropower Is Killing the Wildlife-rich Pantanal

The Pantanal in central South America may not be as globally famous as the ...

By Law Kids Cannot Hold a Job in Brazil. Three Million of Them Work Anyway