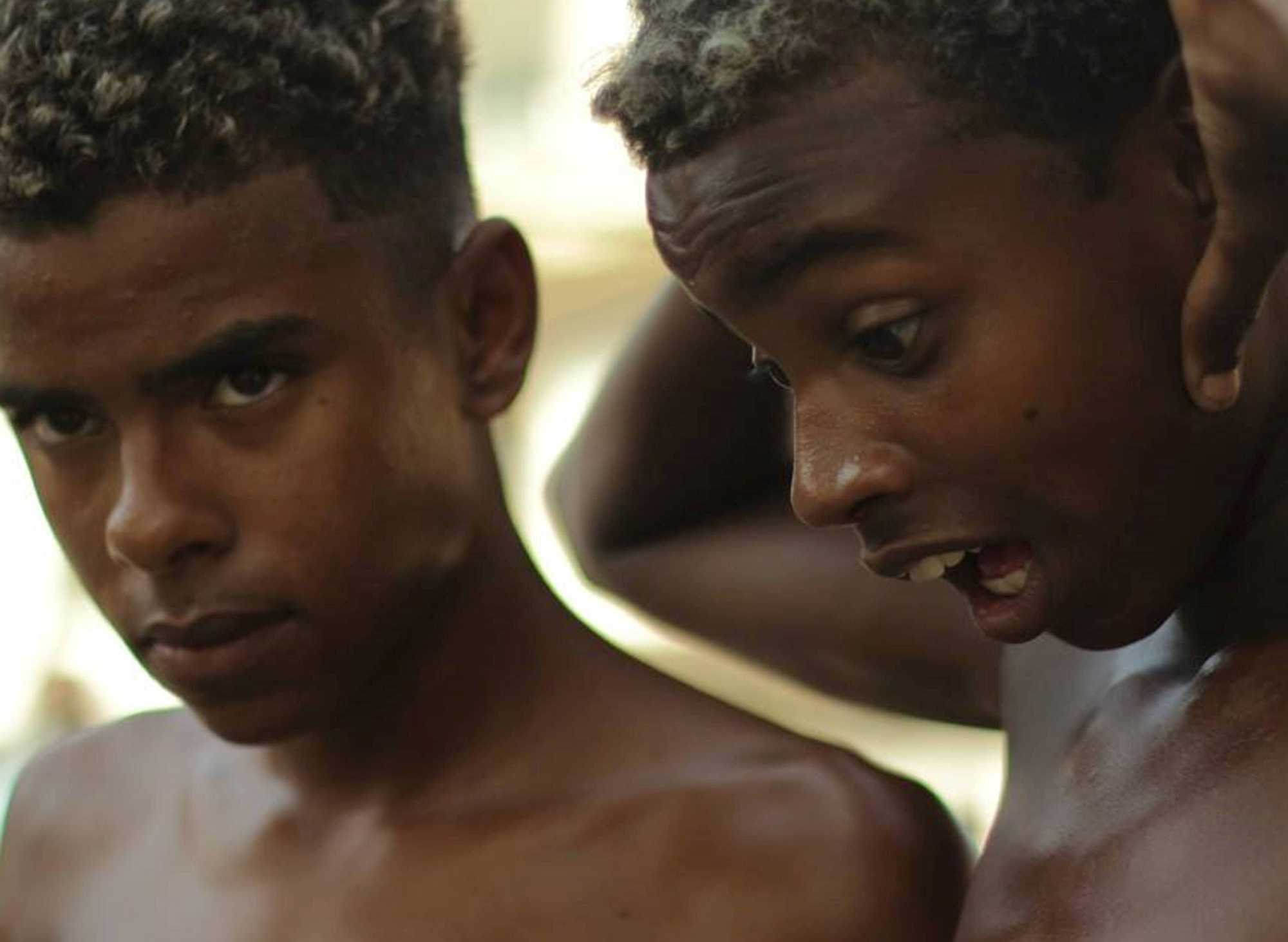 African-descendants in Brazil are 23.5 percent more likely to be killed than any other ethnic group in the country found a study titled, “2017 Violence Atlas,” undertaken by the Institute for Applied Economic Research and the Brazilian Forum of Public Safety.

Brasil de Fato reported that for every 100 murders in Brazil, 71 are Black people. According to Dina Alves, a lawyer and researcher of race, gender, and class, the staggering numbers are conclusive in determining that Brazil is a “genocide project” of Black people.

She added that “it’s not by chance that most people who die are black, that the majority of those incarcerated are black people. It’s the state that kills when police kill.”

The statistics compiled by the Atlas were based on information obtained by the Mortality Information System of the Brazilian Ministry of Health. They revealed that in 2007, Brazil’s homicide rate was 48,000 people annually.

In 2015 that rate had increased to 59,080 annually. The overwhelming majority of the victims were young Black people who live on the periphery of large cities.

An impediment to justice has been a term used by the police called “auto de resistência,” or resisting arrest and it implies a series of actions: the police kills someone who they describe as being a “bandido” or a thug.

A parliamentary inquiry commission was established to do away with all forms of resisting arrest cases. A new law banning the practice was proposed in June 2016. However, it has yet to be approved.

Douglas Belchior, a member of the Nucleus Union of Popular Education for Black People and the Working Class and the National Council of Children and Adolescent Rights attended the parliamentary inquiry commission.

He noted that the state recognizes its violent role in maintaining a police force that guarantees the safety of the rich and monied neighborhoods while systematically repressing, violating, raping, and killing “the population that’s depicted by stereotypes as being marginalized and criminal.”

If the Polls Are Right and He Stays Out of Prison, Lula Will Be Brazil’s Next President

After a week of total chaos that left more than 120 people dead, the ...

The commodification of biomaterials, such as eggs and sperm, and their associated products, has ...

The Olympic Games revealed the deep socioeconomic and political contradictions of Brazil and helped ...

In a Brazil Where Worst Is Always Coming to Worst, These Men Stand Their Ground

Brazil has made headlines recently for almost entirely negative reasons — whether it is ...

Brazil Is Not Winning Its War Against Violence on Black Women

Every year, Amnesty International releases a report on the state of human rights across ...

The Brazilian Army took over positions close to the presidential palace and ministry buildings ...

Want Sustainable Development for the Amazon? Let the Indians Take Care of It

The Brazilian government has earmarked a vast tract of Amazonian land for mining. The ...

WHO Comes to the Rescue of Brazil with 3.5 Million Doses of Yellow Fever Vaccine

In response to the yellow fever outbreak currently on-going in Brazil some 3.5 million ...