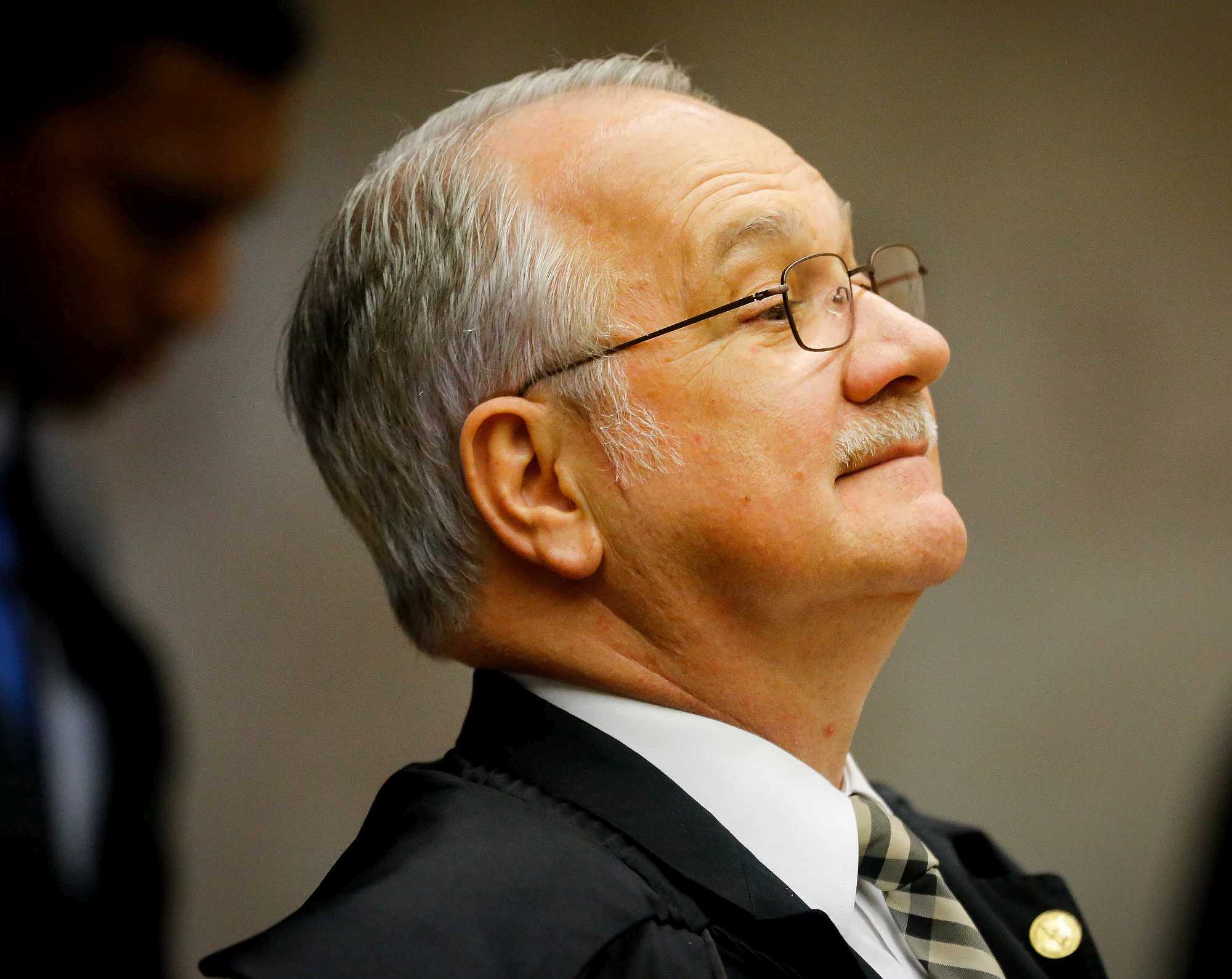 Fachin’s ruling upheld the Prosecutor-General’s Office (PGR) argument that the three former presidents no longer have special jurisdiction privileges, which means they can now be prosecuted in the ordinary lower and appeals court system rather than the Supreme Court.

Emílio Odebrecht, one of the owners of Odebrecht building corporation, said the company donated under the table to former president Fernando Henrique Cardoso’s presidential campaigns in 1993 and 1997. Cardoso will now be prosecuted in a federal court in São Paulo.

The accusations against former president Lula were remanded to a federal court in Paraná. Odebrecht whistleblowers mentioned alleged dealings with Lula to use his political influence to secure an interim presidential decree designed to avoid engaging the Prosecution Service in leniency deals struck by businesses in the Car Wash probe.

The whistleblowers went on to mention requests for Lula to pull the strings to secure contracts with the government of Angola for Odebrecht; the renovation, by Odebrecht, of a country house in Atibaia, São Paulo state, which allegedly belonged to Lula, and the hiring by Odebrecht of Lula Institute’s lectures in exchange for political favors.

Former president Dilma Rousseff was accused of receiving illegal donations for her election campaign. The allegations will be handled by a federal court in São Paulo.

The probe on former president, now Senator Fernando Collor de Mello will be handled by the Supreme Court because of Collor’s special jurisdiction privileges as a member of Congress. He is accused of receiving unreported donations from Odebrecht for his campaign to the Senate in 2010.

Cardoso declined to comment until he has access to the contents of the ruling. Lula’s counsel dismissed the whistleblowers’ allegations, maintaining he did not break any laws.

Rousseff’s campaign counsel said all donations received were reported to, and approved by, the Electoral Court. Collor’s lawyers declined to comment.

Edson Fachin, the leading Justice in the Lava Jato case (Petrobras corruption), agreed to the investigations after accepting 83 different documents, presented by the Federal Prosecution Office based on plea bargain testimonies of 78 officials or former officials from Latin America’s largest construction group Odebrecht, which has admitted to a massive bribes network in Brazil and the region.

The list of names under investigation released by Justice Edson Fachin read like a Who’s Who of Brazilian politics, tarnishing past statesmen and potential presidential candidates alike.

The investigations refer to elected officials who under Brazilian law can only be judged by the Supreme Court. Ex presidents Lula da Silva and Dilma Rousseff are not included in the so called Fachin List since they no longer hold elected posts and are not entitled to the special status.

Likewise current president Michel Temer has been excluded from the List since he enjoys “temporary immunity”, according to Justice Fachin, one of the eleven members which make up the Brazilian Federal Tribunal or Supreme Court. While in office the president can’t be charged for crimes not committed during his mandate.

The speakers of the Senate, Eunicio Oliveira and from the Lower House Rodrigo Maia are also in the Fachin List. Among the well known senators are Aécio Neves, president of PSDB, Temer’s main ally and the second most voted presidential candidate in 2014, and Romero Jucá, president of PMDB, the incumbent party.

Apparently Attorney General Rodrigo Janot sent the Supreme Court last 14 March a total of 320 investigation requests, of which it declined competence on 211 since they did not involve elected or government officials, but were sent to ordinary courts.

When the news broke out, São Paulo residents banged pots and pans in protest against political corruption, while in the capital Brasília deputies left a session in the lower house earlier in the day as news of the list began to break.

The investigation into nine ministers, or nearly a third of the president’s cabinet, poses a serious threat to Temer’s efforts to pass deep austerity reforms that he says are needed to regain investor confidence and lift the economy out of its worst recession on record.

“More than having nine ministers on the list, the biggest problem for the government is seeing its whole political nucleus there,” said Danilo Gennari, partner with Brasília-based consultancy Distrito Relações Governamentais, referring to the implication of key government allies.

Among that core is Temer’s chief of staff Eliseu Padilha, an experienced politician considered key in negotiations with Congress to pass the administration’s crucial pension and other reforms. Likewise ministers in crucial areas such as foreign affairs, trade and agriculture.

“The political crisis will deepen and we risk an institutional paralysis because the entire Brazilian political system is under question,” opposition senator Jorge Viana, who is under investigation himself, said in a statement.

However aides close to Temer have said that it could take months for ministers to be charged, meaning Padilha and other key cabinet members likely will stay in their posts long enough to ensure the passage of reforms.

On Indian Day, Brazil’s Guarani Are in Europe to Fight for Their Land

I met “Mariana,” a 20-year-old Brazilian woman, in Paraíba state, almost a year ago ...

Representatives of the Brazilian government and the Workers’ Party (PT) present at the American ...

Brazil Adopts Convention Against Corruption, But Needs to Change Laws

The United Nations (UN) Convention Against Corruption enters into force on December 14th and ...

Until Recently Brazil’s Most Powerful Politician, Ex House Speaker Is Now a Jailbird

The worst environmental tragedy in Brazil’s history occurred on the fifth of November, 2015. ...

A Few Drops of Cheering in Brazil’s Sea of Corruption

The good news for Brazil is that it appears as if the PT or ...

Federal government attorneys in Brazil intend to expand their investigation into a corruption ring ...

Brazilian leaders said that the use of the military to combat rising violence in ...