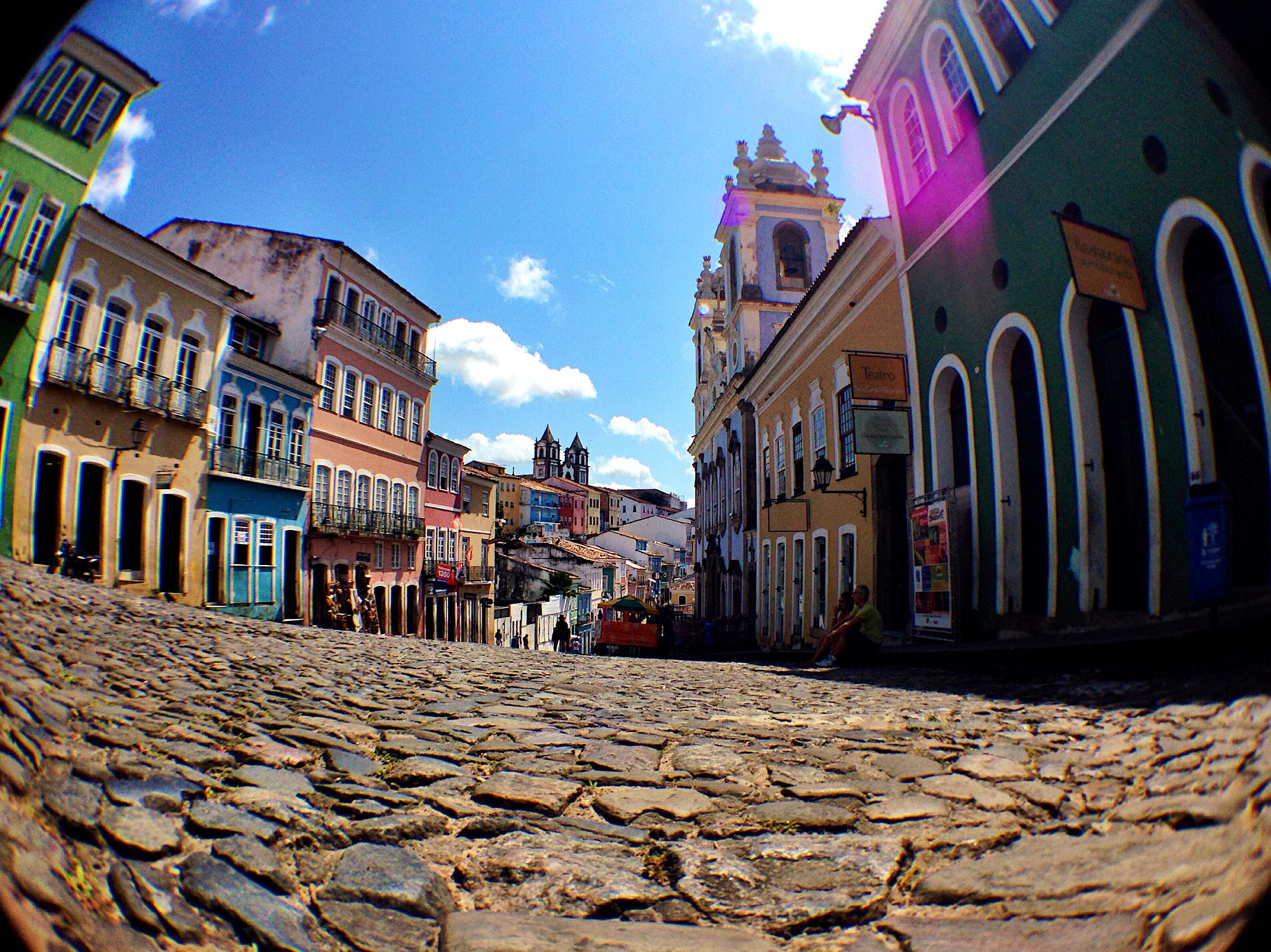 Brazil plans to eliminate visitor visas for Americans, the country’s tourism minister informed, as President Jair Bolsonaro seeks to turn around the lagging tourism sector and engineer cozier relations with the United States.

The visa initiative is part of the Foreign Ministry’s plan for the first 100 days in power of Bolsonaro, who assumed office on January 1st, Tourism Minister Marcelo Alvaro Antonio said in an interview.

“Our intention is really to eliminate visa applications for Americans,” Antonio said.

Bolsonaro won the presidency running on a right-wing populist platform and is an open admirer of US President Donald Trump. He has sought to realign Brazil with the United States, unlike the leftist Workers Party government that led the country for 13 of the past 15 years and favored relations with fellow developing economies.

Brazil is Latin America’s largest economy but has long punched below its weight in tourism. The country currently receives 6.6 million foreign tourists a year, roughly half that of New York City alone.

Brazil will also seek to eliminate visas for Canadians, Japanese and Australians but the timeline is up to the Foreign Ministry, Antonio said. A Foreign Ministry spokeswoman declined to comment.

Other plans to overhaul tourism policy include doubling the country’s spending on foreign tourism advertisements to more than US$ 34 million by 2023, said Antonio.

An existing target of doubling international visits to 12 million annually by 2022 remains in place, he said.

The government also is seeking to convert its national tourism board into an agency, allowing it to partner with private enterprises like airlines, which is currently forbidden, Antonio said.

34 Dead and 300 Missing After Another Dam Collapses in Brazil

Brazilian President Michel Temer announced that he will combat rumors flying around the streets ...

Cattle Ranchers in the Amazon Could Earn More Farming. But They Wouldn’t Be Happy

Picture the Brazilian Amazon. You probably don’t see a lot of cows in that ...

In Brazil, US VP Sends Message: Build Your Lives in Your Homeland

Shocking Survey: Majority of Brazilians Are Simply Not Interested in the World Cup

A majority of Brazil’s citizens claim that they are no longer interested in the ...

Benefits and Risks of Legal Wildlife Trade in the Amazon

The multimillion-dollar legal wildlife trade in species originating from Amazonian countries has been analyzed ...

Washington’s regime change machinery has for the time being succeeded in removing an important ...

Domestic and International Flights Get Slight Increase in Brazil

Brazil saw in April a 3.5% increase in international departures from Brazilian airports when ...

Federal Deputy Jair Bolsonaro October’s tour in the United States is an effort to ...

The biggest economic question facing Brazil, as for most developing countries, is when it ...