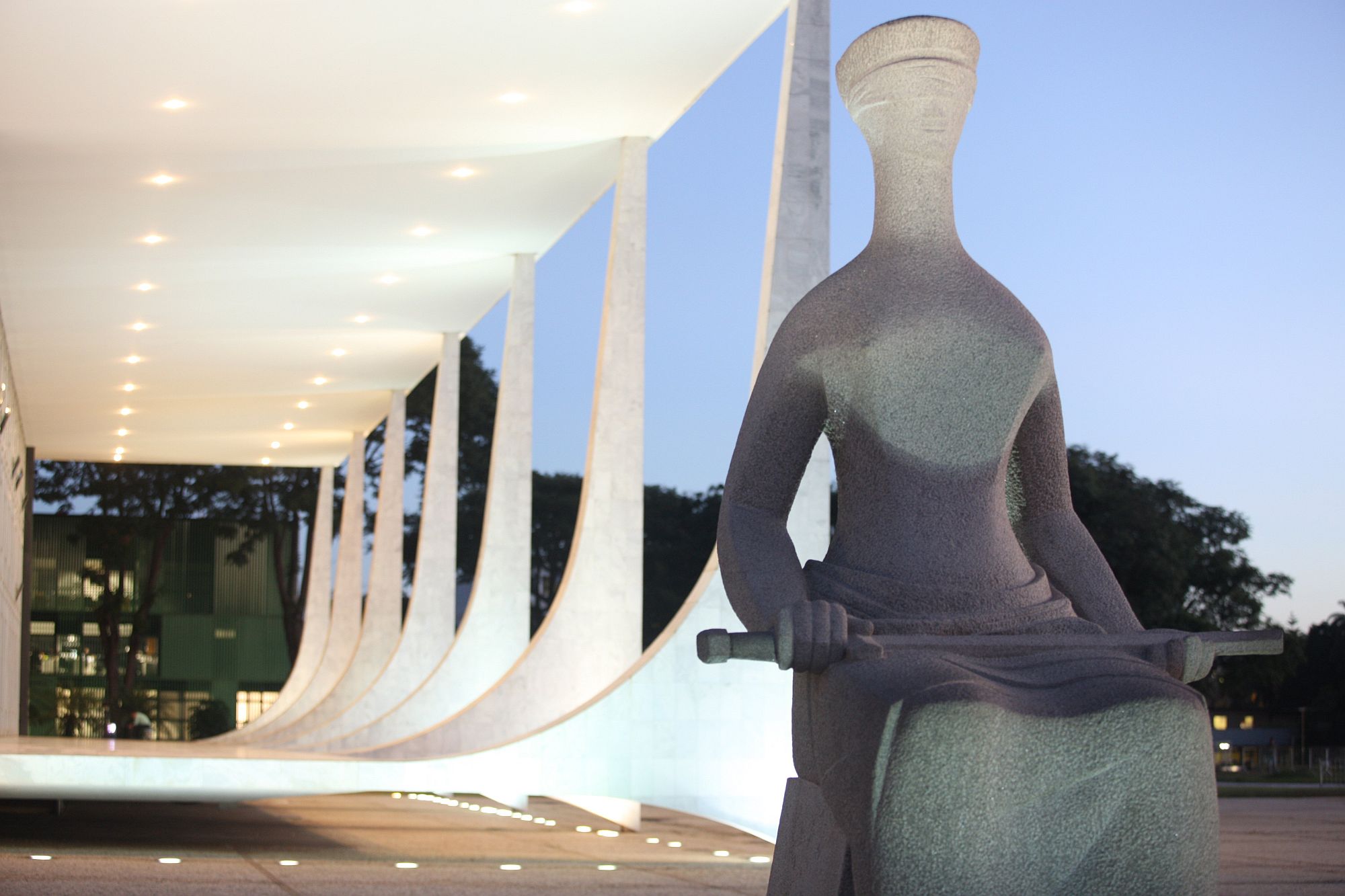 Some 70% of cases involving authorities at the Brazilian Supreme Court and the Superior Court of Justice concern crimes related to corruption.

The information was reported this week by the Federal Prosecution Service during an event held Monday (December 4) in observance of the International Anti-Corruption Day, celebrated on December 9.

Also according to official data, the Supreme Court currently deliberates on 95 criminal cases (charges accepted) and 439 inquiries (initial probe phase) linked to authorities shielded by their posts, like the president, the vice-president, cabinet and Congress members.

The Superior Court of Justice—which rules over cases targeting officials like state governors, appellate judges, and prosecutors—are dealing with 72 criminal cases and 101 inquiries.

In 2017, at least 40 anti-corruption operations were conducted across the country by prosecutors, in cooperation with other government agencies.

In the view of Prosecutor-General Raquel Dodge, the Prosecution Service has tackled the problem tenaciously over the last few years. “There is still a long way ahead of us. The risks faced by someone corrupt were minimal. We need to increase those risks with punishment to discourage offenders,” she said.

Brazil’s Prosecution Service has struck 18 leniency agreements with corruption-tainted companies in 2017 involving amounts adding up to US$ 7.38 billion.

Leniency agreements were introduced in 2013 and deal with firms accused of misconduct. Agreements of this kind aim to identify other parties involved and return the amounts embezzled to public coffers.

In the view of federal prosecutors, both leniency deals (for legal entities) and plea bargain deals (for natural persons), also created in 2013, have been instrumental in stopping wrongdoing by breaking the silence agreed upon by the individuals involved.

Plea bargain deals reduce the sentence given to someone willing to collaborate voluntarily with investigators. In cases under Operation Car Wash with the Supreme Court alone, some 200 people entered deals of this sort, in addition to 93 others in lower courts.

“If corruption remains at such alarming levels and we lose the legal tools that enable us to tackle it, Brazil will be dealt the harsh blow of forgoing a promising future and having to live in a present marked by dishonesty and mistrust,” she went on to argue.

The prosecutors attending the event at the Office of the Prosecutor-General in Brasília also created a permanent committee and signed a cooperation agreement aimed at preventing and punishing electoral corruption in 2018, when the president, state governors, senators and deputies are to be elected.

The members of the electoral and accounts branches of the Prosecution Service pledged to enhance the monitoring of electoral wrongdoings and to work strategically to stop crime during the elections.

To the judgment of Ney Ribas, head of the Social Observatory of Brazil (OSB), people should be made aware that preventing corruption is a matter that concerns everyone.

“Corruption starts at home, in our attitudes, our small thefts, and we mustn’t forget that every example we set will be taken into account by our children and grandchildren,” he said, representing society in the event.

“We must either walk the righteous path or else bear the fruit of our mediocrity,” he added.

Grace Mendonça, Brazil’s Attorney-General, who also attended the event, argued that efforts should be made to put an end to corruption in everyone’s lives. She mentioned education as a way to bring about change in people’s rapport with public affairs.

“We won’t be able to eradicate corruption from public relations without serious policies that entail education,” she said.

In Brazil, Left and Right Are Lost in the Labyrinth of History

In today’s Brazil, everything is as it seems. The belly of politics has been ...

The debate over whether the regime change in Brazil constituted a coup hinges on ...

Back to Business as Usual in Brazil

At the end of the first week of the New Year, it looks like ...

Brazilian businessman Eike Batista was put on Interpol’s list of wanted people. After the ...

An art show has become Brazil’s latest political battleground. For those who didn’t get ...

A Suitcase Full of Money: The Evidence of Bribery Against Brazil’s President

Boeing Close to Take Control of Brazil’s Embraer, But There Are Still Some Hurdles

Embraer has certainly been making the headlines as of late. After finally reaching an ...