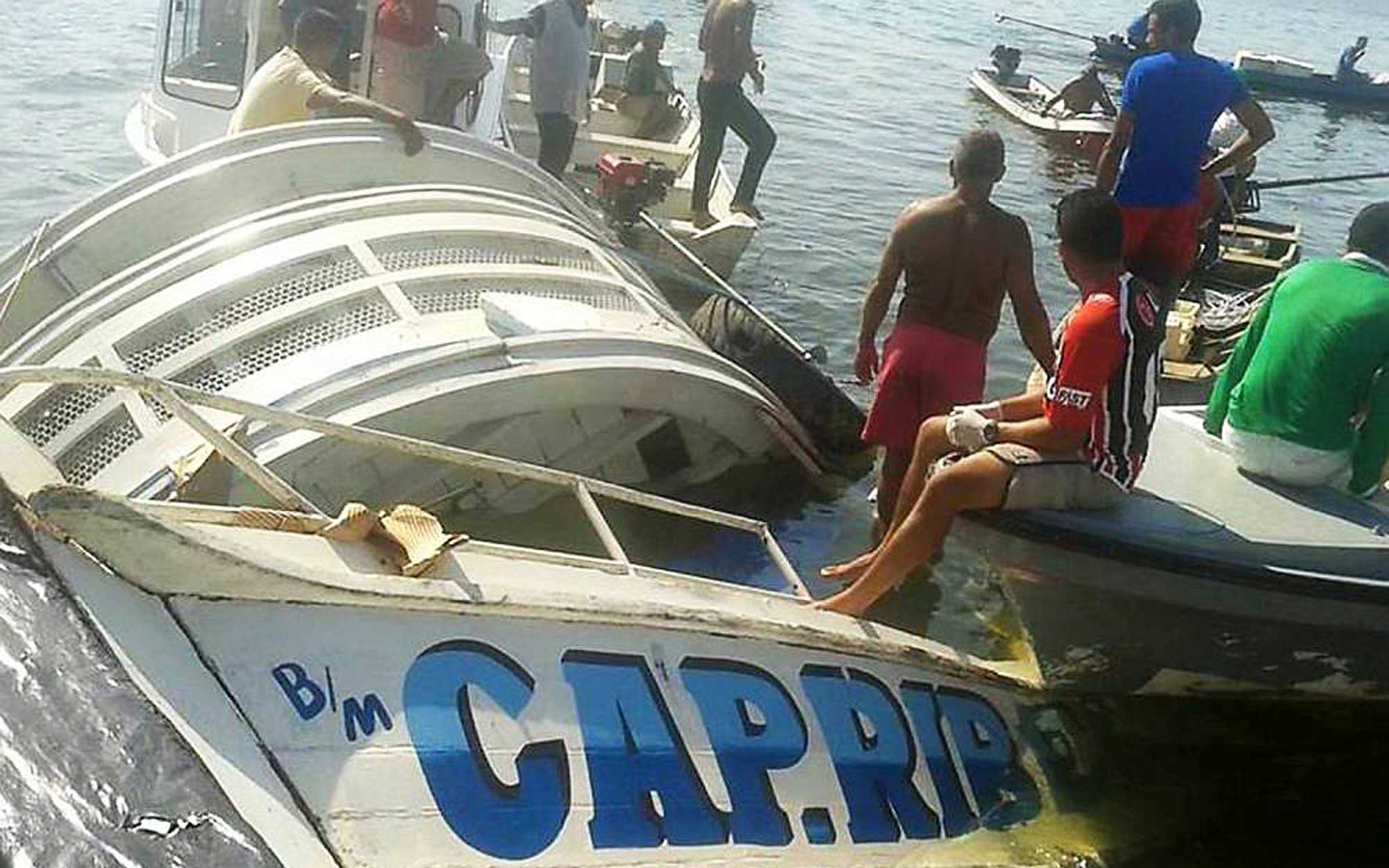 Two separate boats that capsized in Brazil have led to the deaths of at least 41 people, according to authorities. One in the northern state of Pará and the other in Bahia, a state in Brazil’s northeast.

Some 22 people were confirmed dead by the Brazilian Navy after a ferry sank Thursday morning in Bahia. Naval commander Flavio Almeida told AFP that there were 133 passengers, with at least 21 people rescued so far.

The vessel was running a short route from the island of Itaparica across the bay to the city of Salvador, capital of Bahia state when it went down.

The Captain Ribeiro with approximately 49 passengers onboard sank while traveling along the Xingu River in Pará, Tuesday night.

Among the 19 dead are children under 18 years old according to the State Secretary for Public Security and Social Defense, who said 23 had been rescued and seven were still missing.

It’s suspected that a thunderstorm caused the ship to sink in an area known as Ponta Grande in Marua Village. The local fire department organized rescue operations, which includes a team of divers, to recover missing passengers.

The boat set sail from the port of Tiradentes Square in the city of Santarém, Monday night, and was scheduled to travel to Vitória do Xingu city.

An administrative probe, headed by the marines, and criminal inquiry, headed by the civil police, will be installed to clarify what happened in the Xingu River incident.

Ferries, fishing vessels and big commercial ships ply the Amazon waterways as one of the main forms of transport in a region with relatively few roads.

Fire Sale: Dozens of Brazil Firms to Be Privatized Including Crown Jewel Eletrobrás

In Brazil, Left and Right Are Lost in the Labyrinth of History

After 21 Years in Brazil I’m Getting Tired of Hearing: ‘Gringo, Go Home’

When, at parties, I tell a Brazilian that I moved here from the United ...

The Brazilian Army took over positions close to the presidential palace and ministry buildings ...

Brazil went through Friday’s general strike, the second of its kind called for by ...

Are political troubles brewing under the surface in Brazil?

Political attention may be focused on who will be the next president of the ...

President Donald Trump has become one of the new stars of Brazil’s Carnaval, with ...

Six Months and US$ 2.3 Billion Later, Rio Olympic Venues Abandoned and in Ruins

Buildings have been abandoned, swimming pools are empty, garbage and broken sports equipment can ...